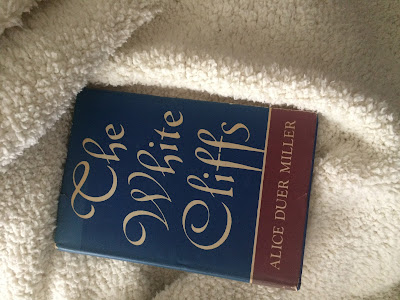 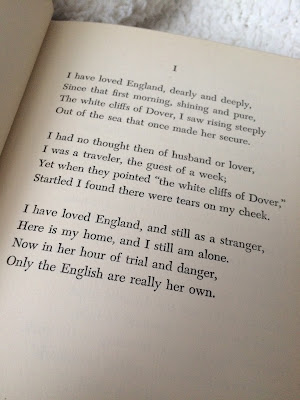 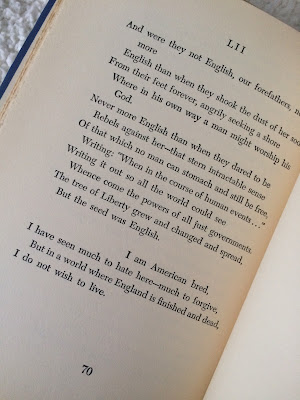 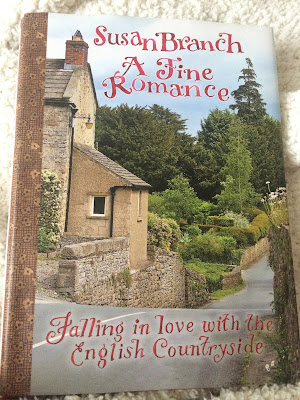 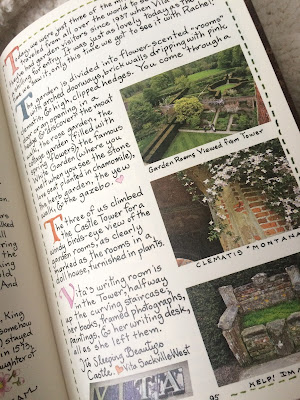 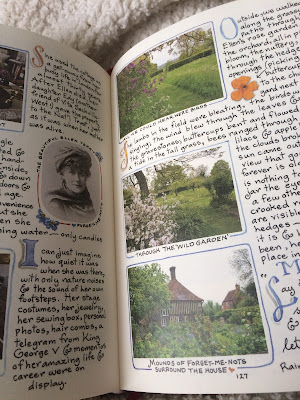 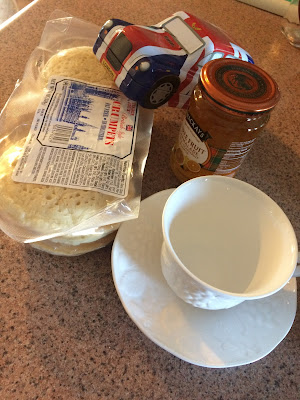 Well, the marmalade is from Scotland, but it will be delicious on those crumpets, and the Wedgewood Strawberry and Vine cup and saucer will be grand for that tea!  Isn't that a clever packaging for the tea....in that British car?
Posted by Nellie at 6:00 AM 16 comments: