It was just two weeks ago that oldest daughter and I took another excursion from London UK.

Several years ago, I began following the blog of Cherry Menlove in England.  In fact, I bought these two books which she wrote.  They are still available from Amazon. 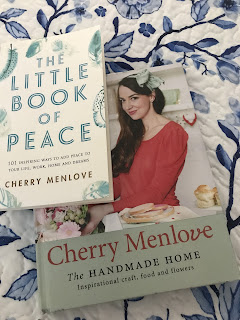 In the past few years, she has opened a deli/bakery in Petworth in West Sussex.  Never in my wildest dreams had I thought it would be possible to visit someday!  That is, however, where we headed on May 14th!
The train doesn’t have a station in Petworth, and we had to get off in Pulborough. 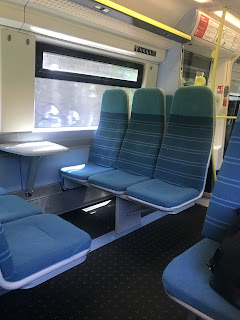 The interior of the train…. 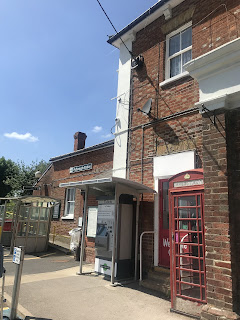 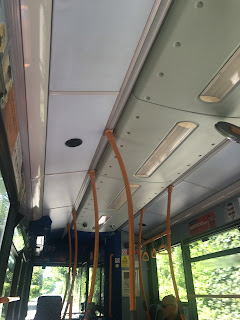 On the bus to Petworth…. 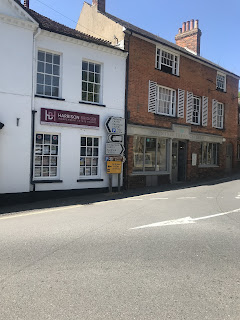 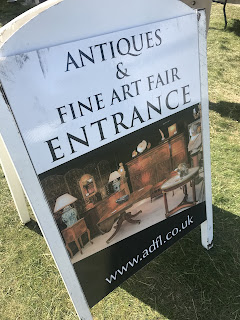 However, she wasn’t at the deli.  She was at Petworth Park, the site of the Antiques and Fine Art Fair, where her deli was the food vendor! 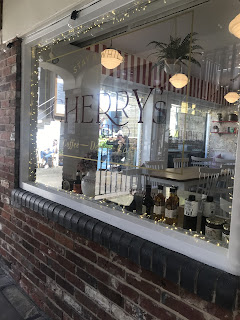 Before we went to Petworth Park, I took this picture of the deli. 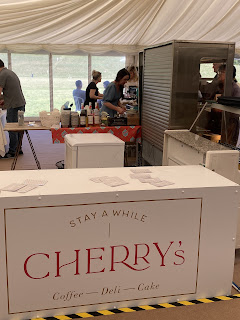 She is hard at work! 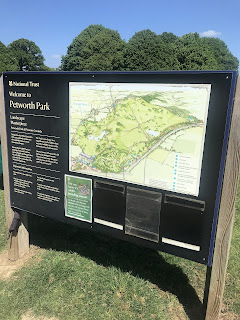 A guide to Petworth Park. 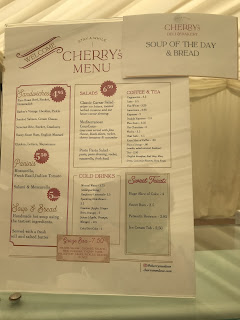 The menu was on display… 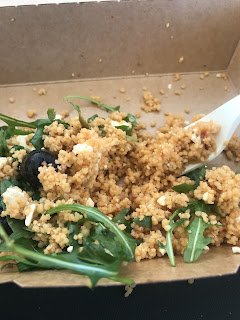 Forgot to take a picture of the salad before I began eating! It was delicious! 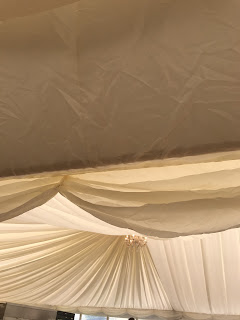 The tent, draping at the top with a chandelier created the perfect atmosphere! 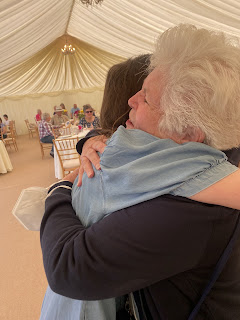 How lovely it was to finally be able to meet Cherry!  She was incredibly welcoming and charming! 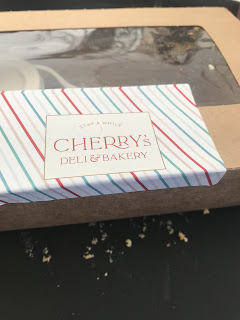 If you find yourself in the area, you will be glad you stopped at Cherry’s Deli and Bakery!
All too soon, it was time to board the train to return to London. 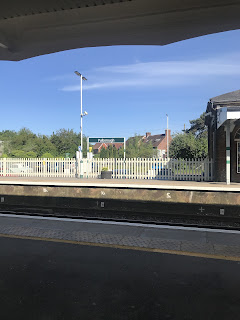 Quite a special Saturday memory!