I made an effort to delay the closing out of the sweetest month..... 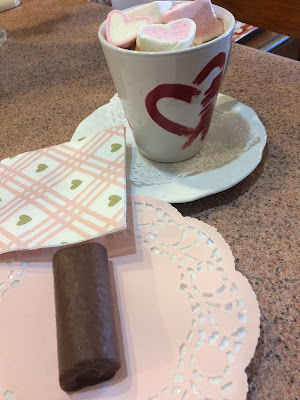 .....by enjoying one last Valentine cup of hot chocolate with those yummy marshmallows!  Once I had that consolation, I was able to proceed into March with this.... 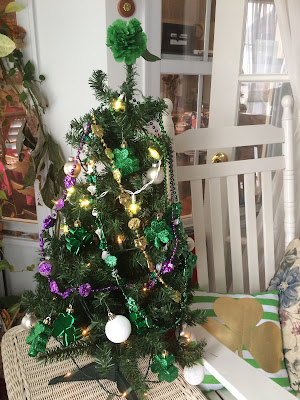 .....the St. Patrick's Day (aka March) tree, with a bit of Mardi Gras added for good measure!

Today happens to be Mardi Gras!  In some areas, Carnival season began just as soon as Epiphany was over, and it has continued until the beginning of Lent, this year coming on Wednesday.  There are lots of special treats as Carnival season is celebrated, I understand.  It's fun to come up with things that will have a bit of that Carnival flavor. 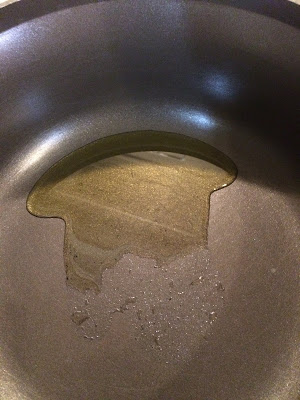 I began with a couple of Tablespoons of olive oil in a medium pan.  You could also use butter, if you wish. 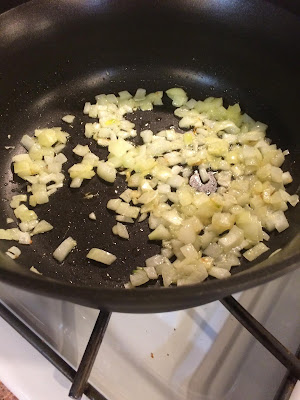 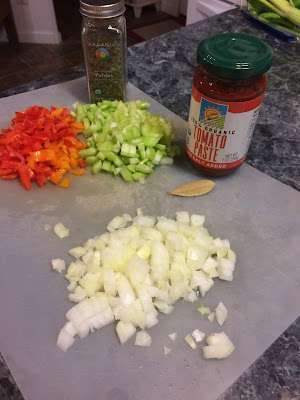 Next, the recipe specifies adding 1/2 cup green pepper and 1/4 cup sliced celery.  I didn't have green pepper, but had these delicious multi-colored mini-peppers that I used instead, and I increased the celery to 1/2 cup because we love celery!  Also, 6-oz. of tomato paste, 2 1/2 cups of water, and 1 teaspoon dried parsley along with a bay leaf were added to the onions in the pan.  Oh....and a dash of cayenne!  Can't forget that! 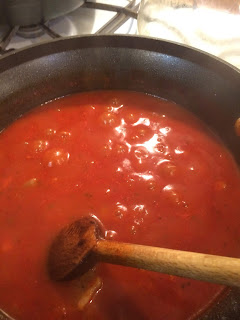 After cooking slowly, stirring occasionally, for about 30 minutes, it's time to stir in this.... 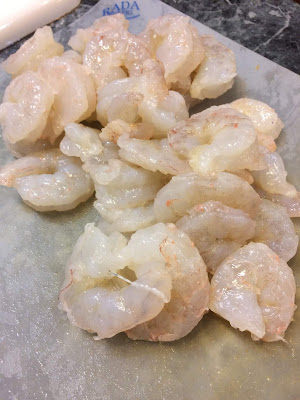 That's one pound of shrimp, shelled and deveined.  At this point, only cook for about 5 more minutes.  Too much longer will cause the shrimp to toughen, and I think we all prefer to bite into tender shrimp! 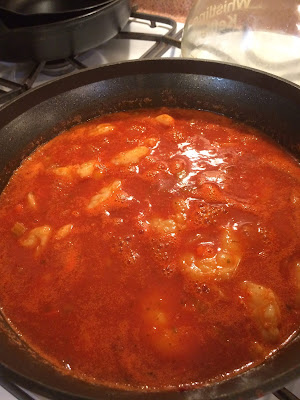 Now it's ready!  Yum!  I served this over Jasmine rice. 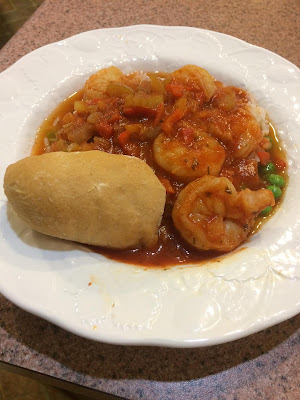 Here it is!  I also added some peas to the rice, and they seemed quite at home with this dish!  There is that piece of baguette that worked well to soak up any extra juice!

As I prepared this a few days ago with the idea to post it today, this isn't going to be our dinner tonight.  I believe we'll try Creole Red Beans and Rice!  I'll have to let you know how that goes!

Some communities customarily have pancakes on this day.  While we have been known to eat pancakes on occasion, we're actually not big fans.  There may have been posts in the past showing a King Cake attempt here; not trying one of those this year, either.

Do you have any Mardi Gras food traditions?