Are you still with me?

The beginning of another week for the month of August is here!  Will it be a busy one for you?

You will recall that I've been taking you through More Than A Vacation.  Are you still with me?  We have yet another stop to make on the same day that I left you in downtown Meadowview. 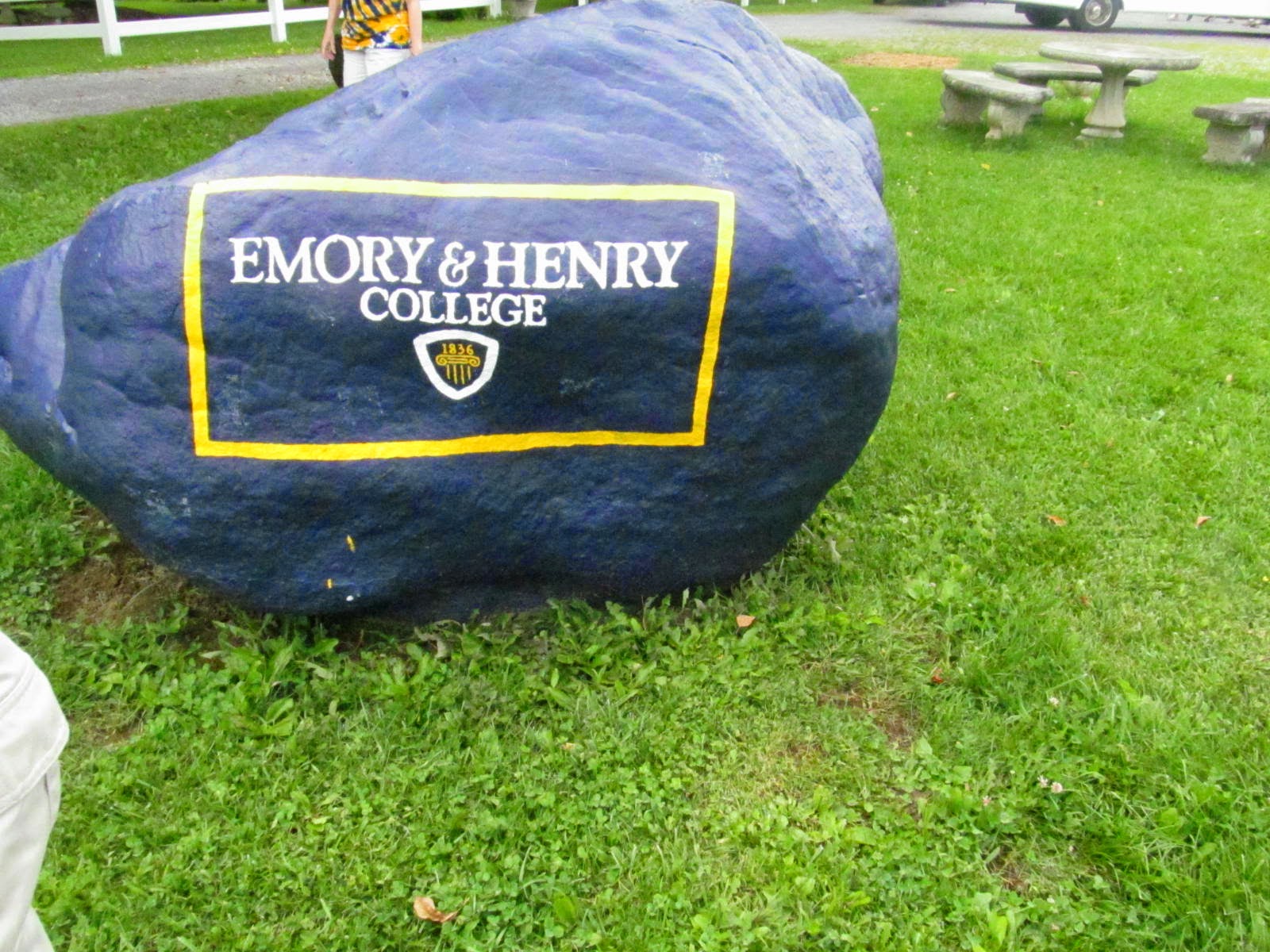 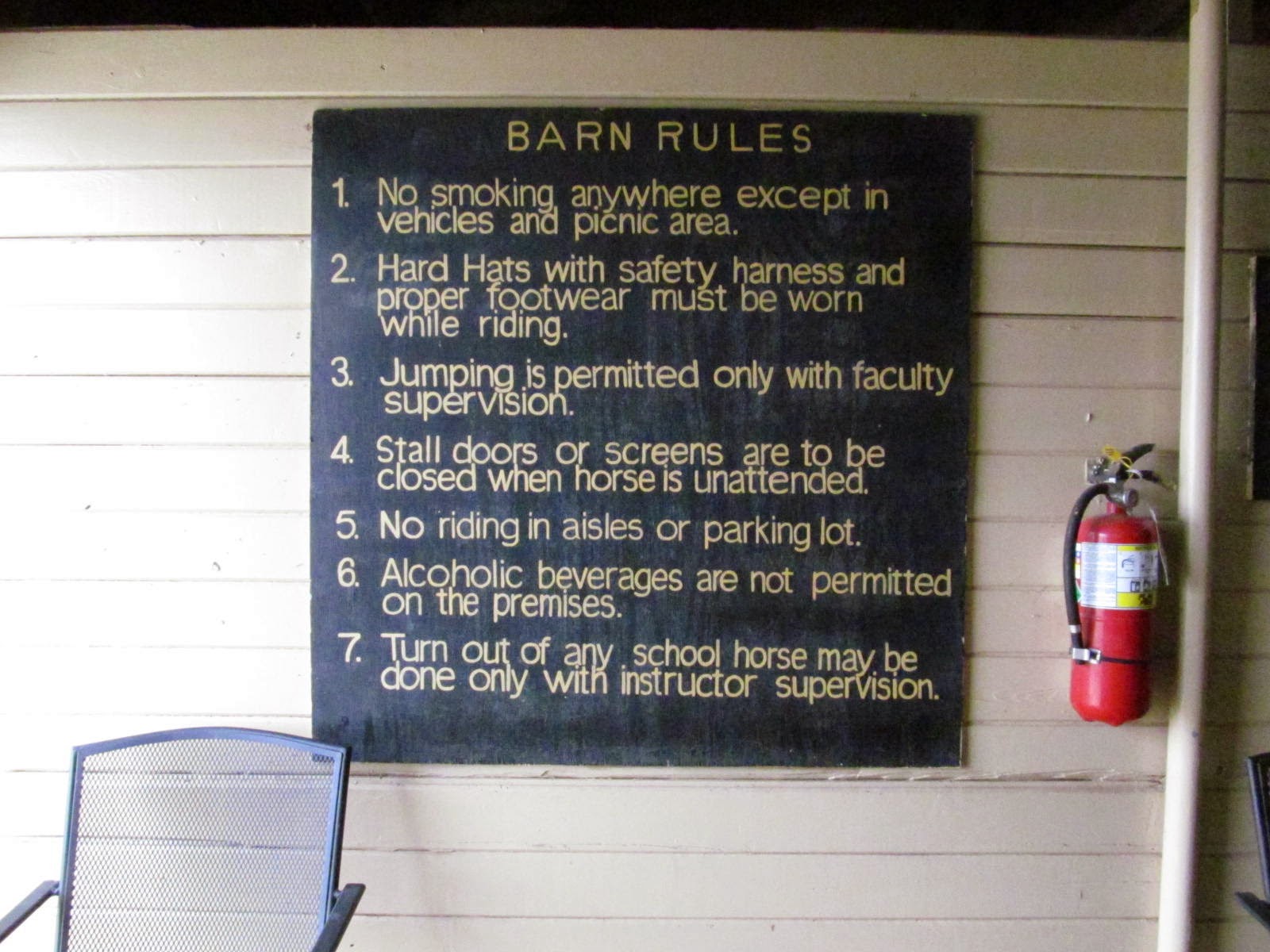 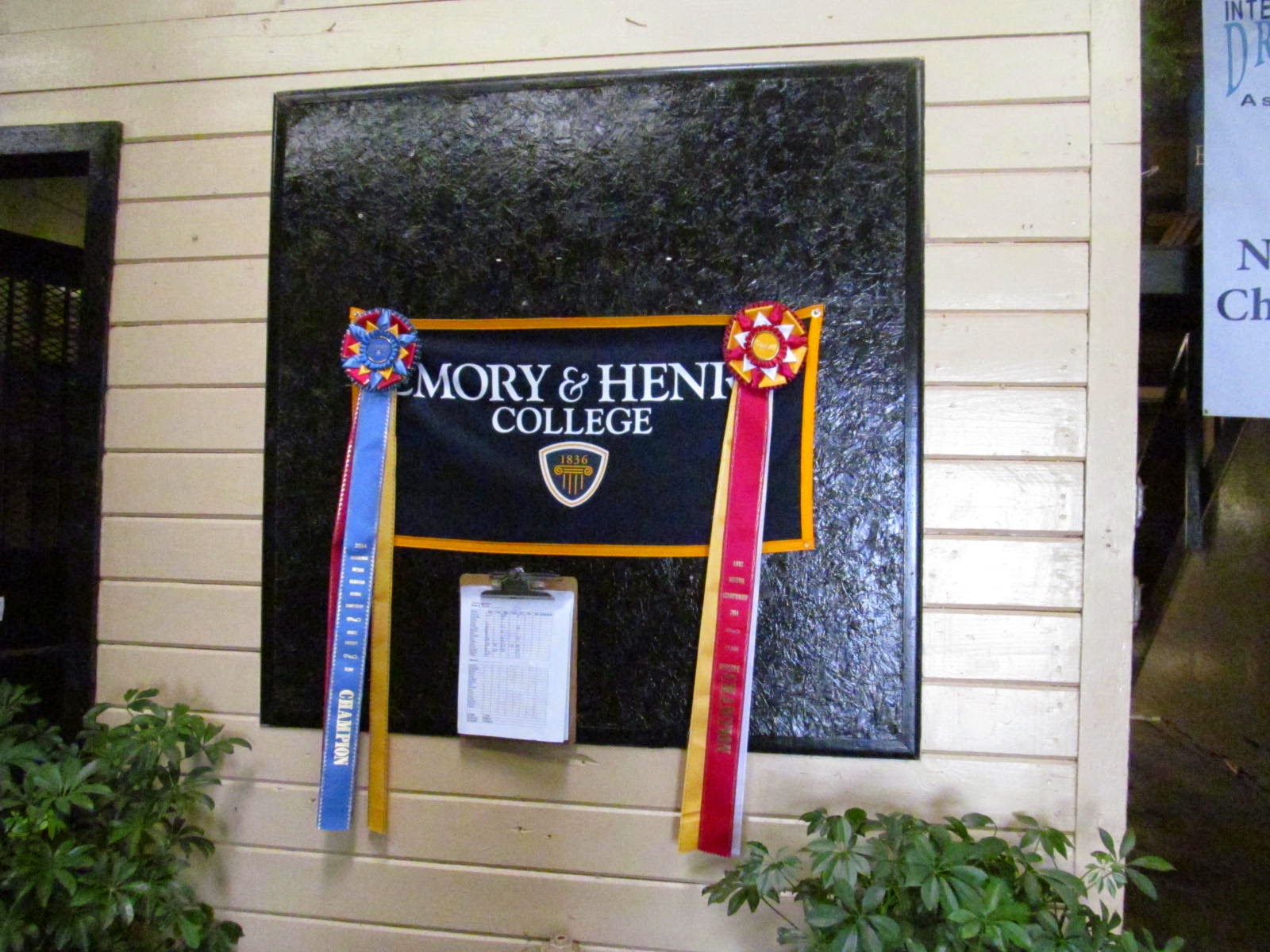 In Bristol, Virginia has been a college called Virginia Intermont.  When I was a student at Emory and Henry, it was a women's junior college.  I am not sure about the directions it may have taken in the number of years since I graduated, but wherever it had headed did not prove to be in a successful direction.  Consequently, the college closed its doors following the past school term.

During the summer, it was announced that Emory and Henry was acquiring the Equine Studies program, now known as Intermont Esquestrian at Emory and Henry.  Virginia Intermont has had a history of success with this program, and there are pictures to follow that show some of the horses that were in the barn the afternoon we visited, as well as the rings that are available for riding. 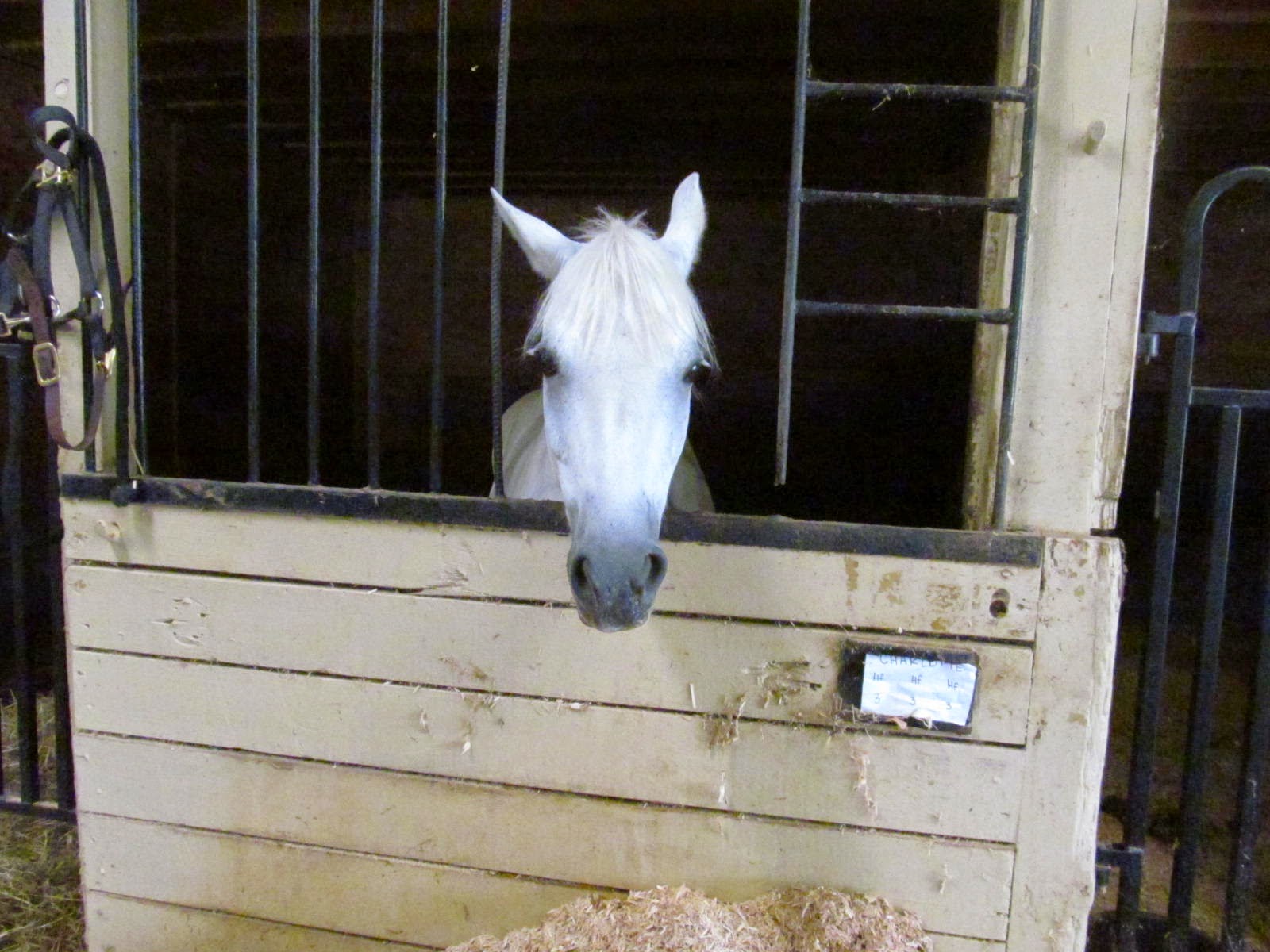 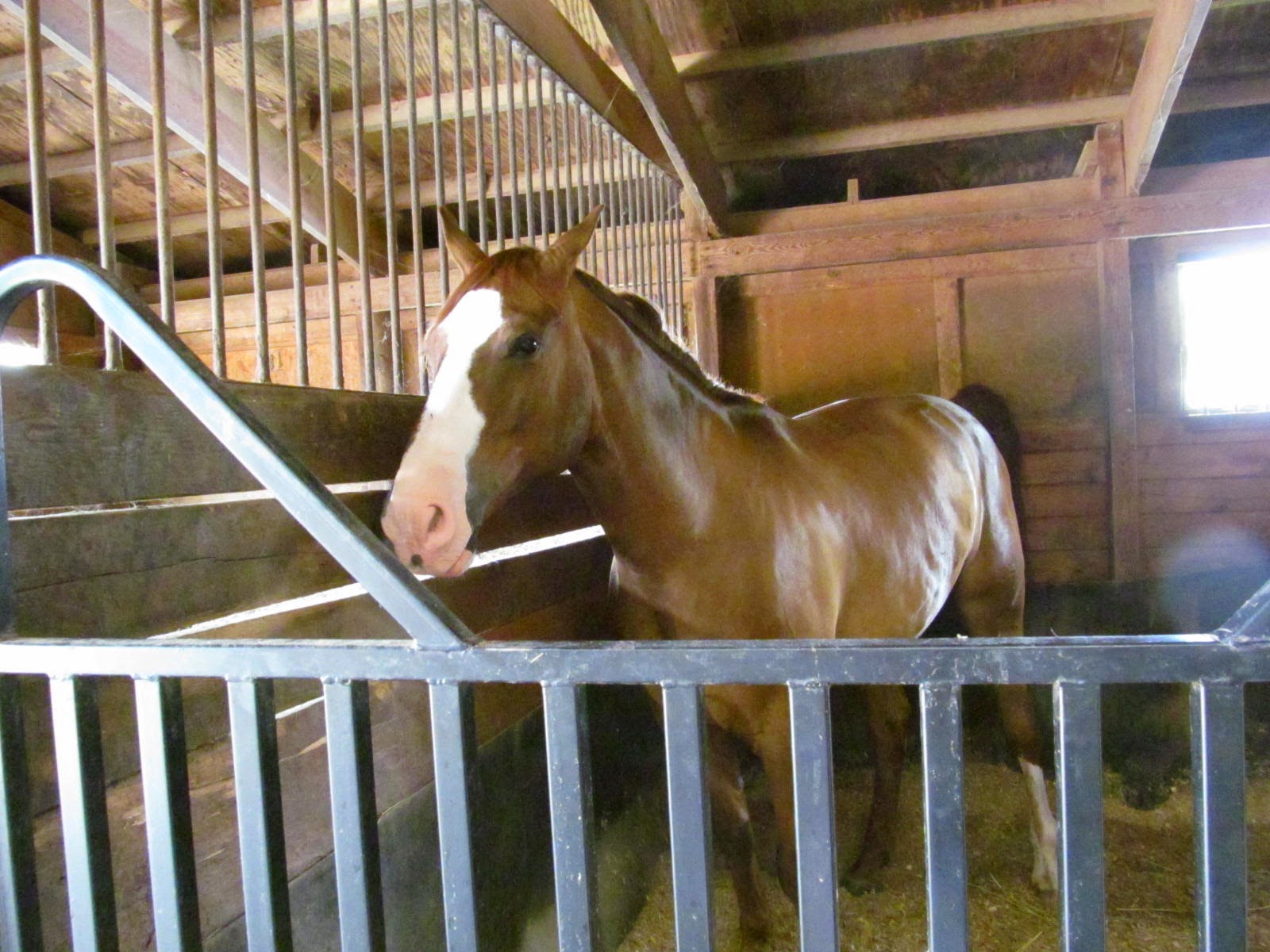 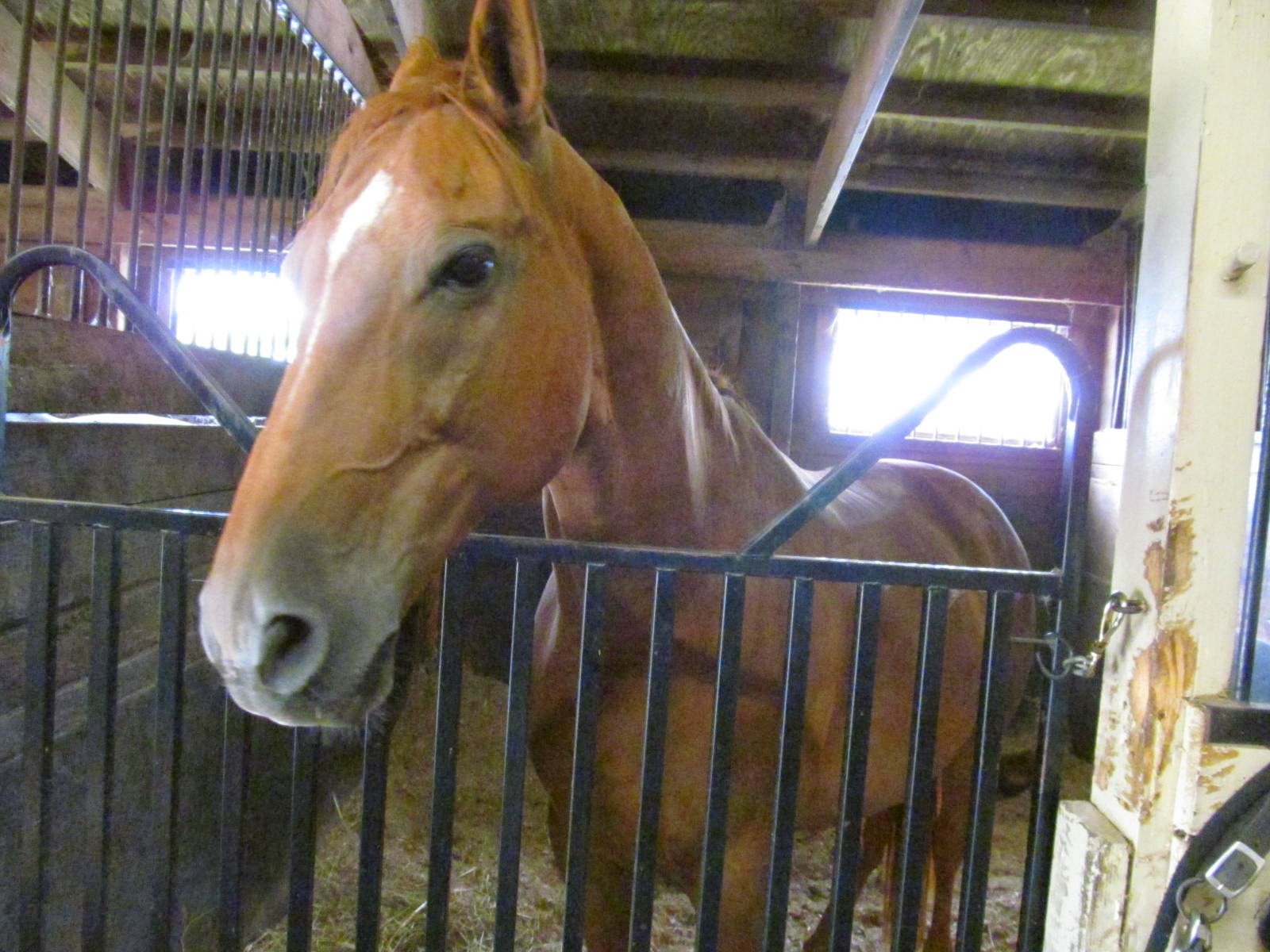 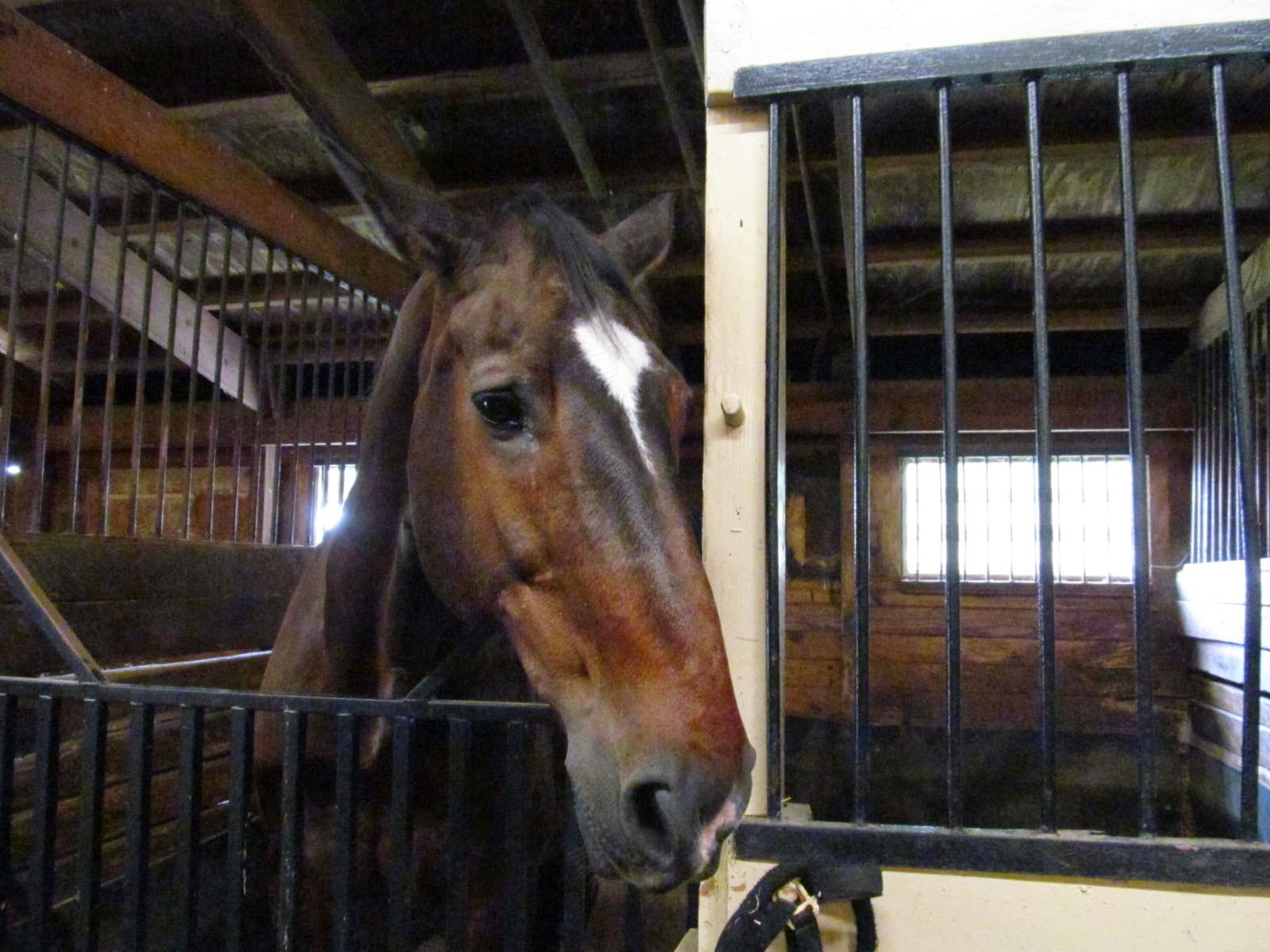 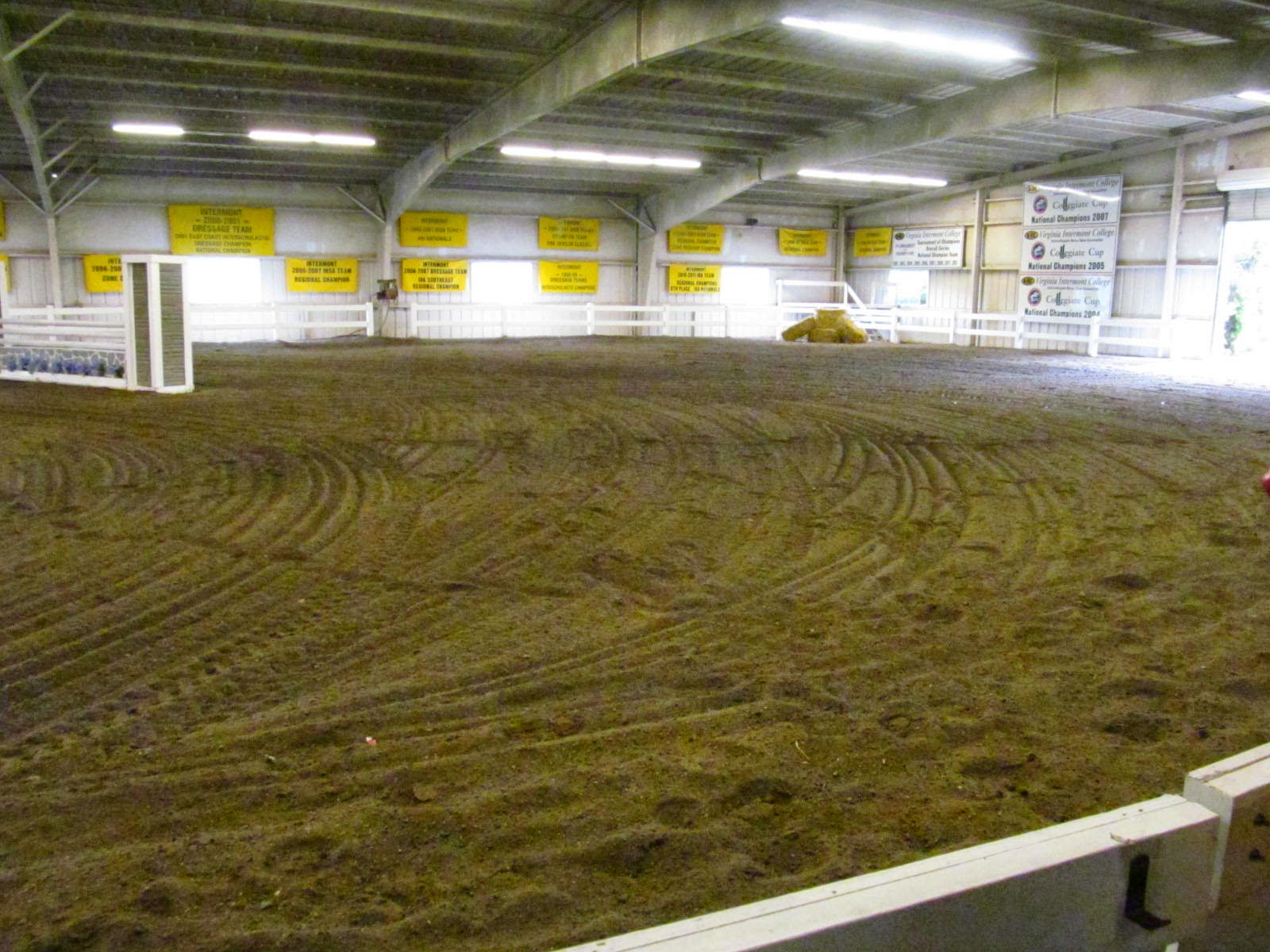 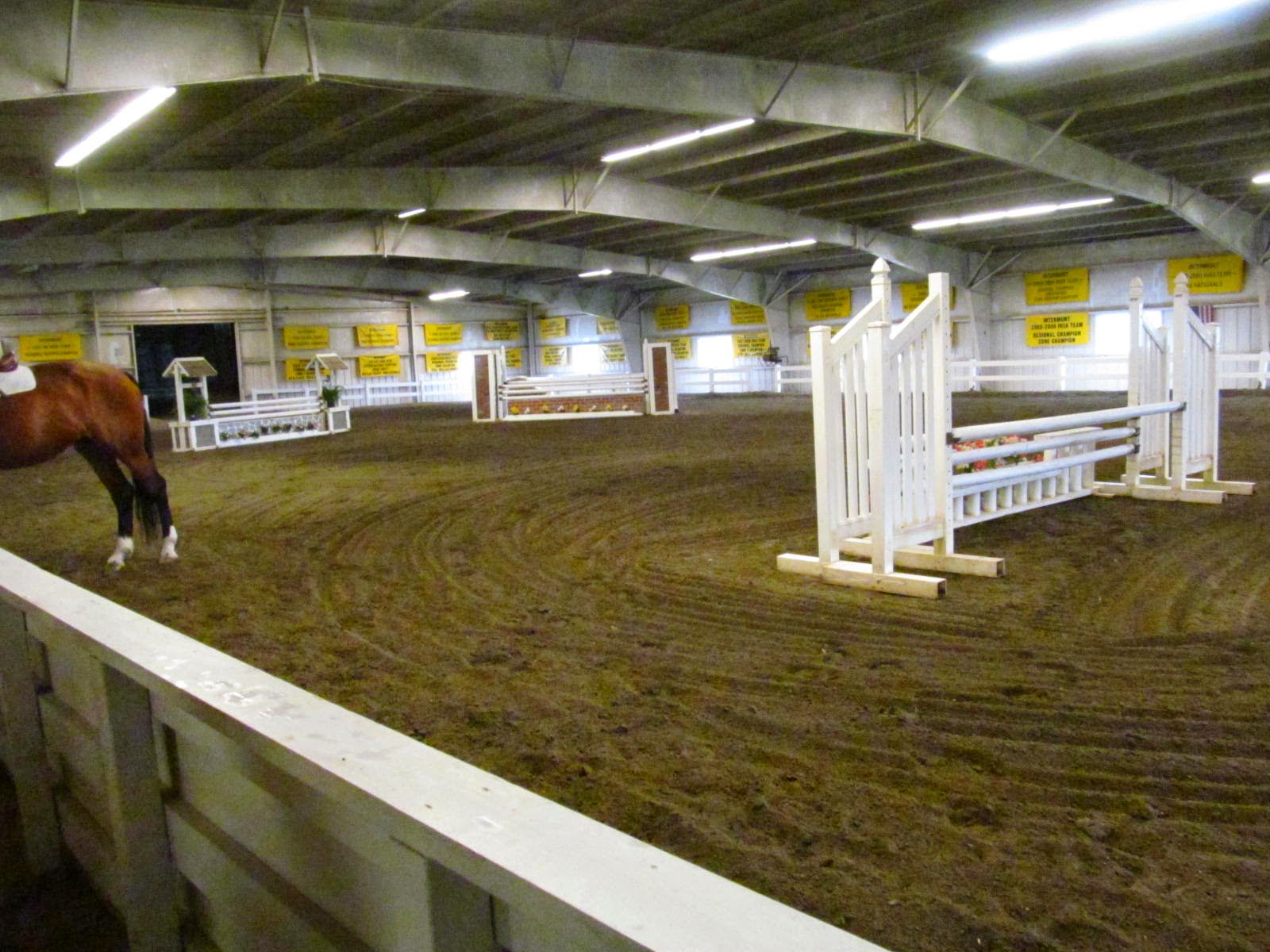 The horses, of course, are always hopeful that there may be a treat awaiting them when people pass through the stable.  It would be great to see some of them go through their programs in this arena. 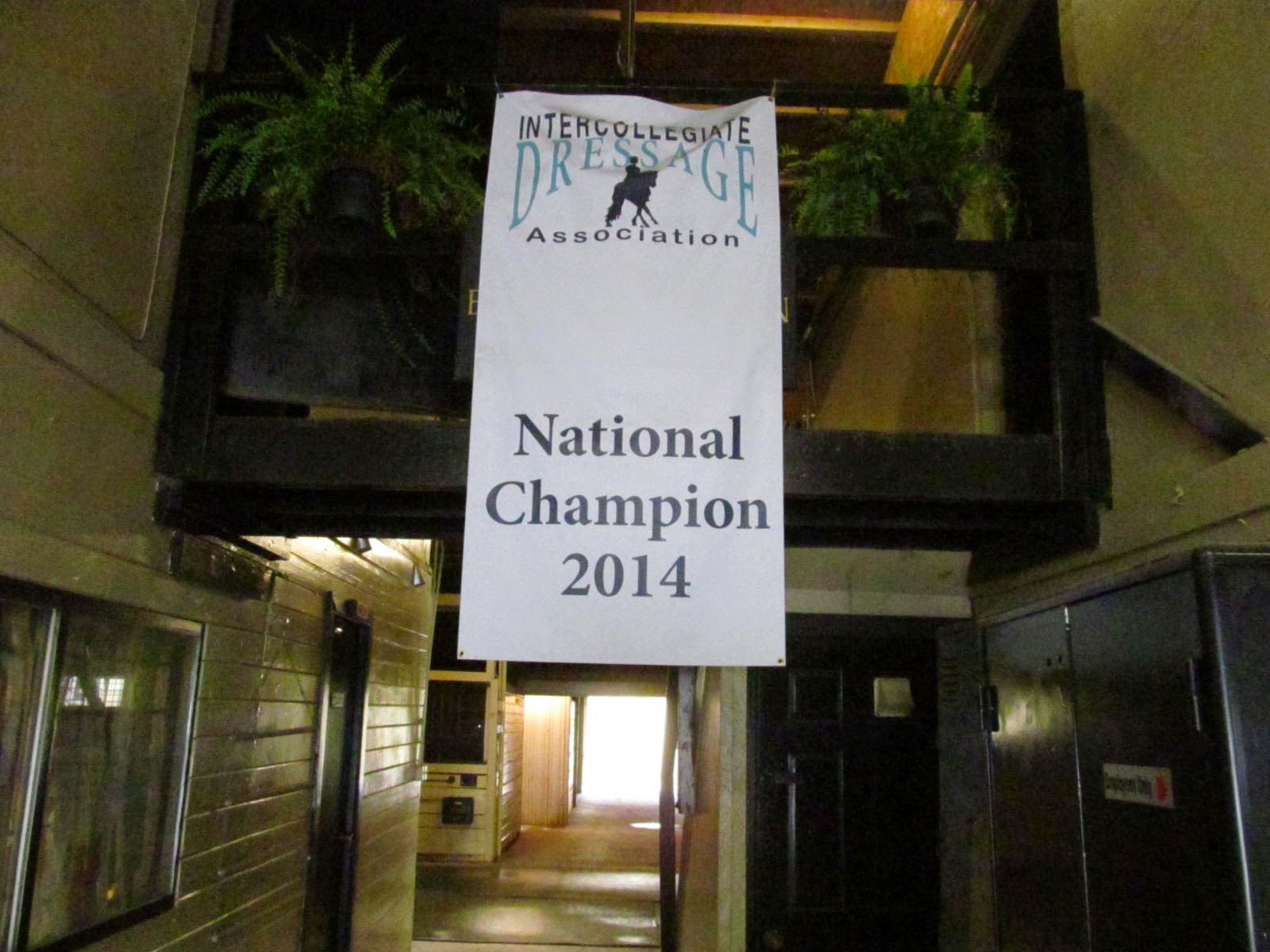 There have been several National Championships awarded to the program.  Now, Emory and Henry will be able to offer, for the first time, a concentration in Equine Studies.  The former Virginia Intermont equine department staff has been given office space on Emory and Henry campus, and they have already relocated there.

Country Girl would have dearly loved this availability when she was a student at Emory and Henry.  We told her that she was just 20 years ahead of her time.:-)

Well, you may think that I have finally finished with this day, which was Friday, August 1.  I believe I have mentioned earlier that the Alumni Director and the committee plan a very full, packed schedule for us, and there were still stops to make ahead of us.  More on that another day!  I hope you will return.